The Empire Hotel and Country Club, High Tea on the Shores of the South China Sea 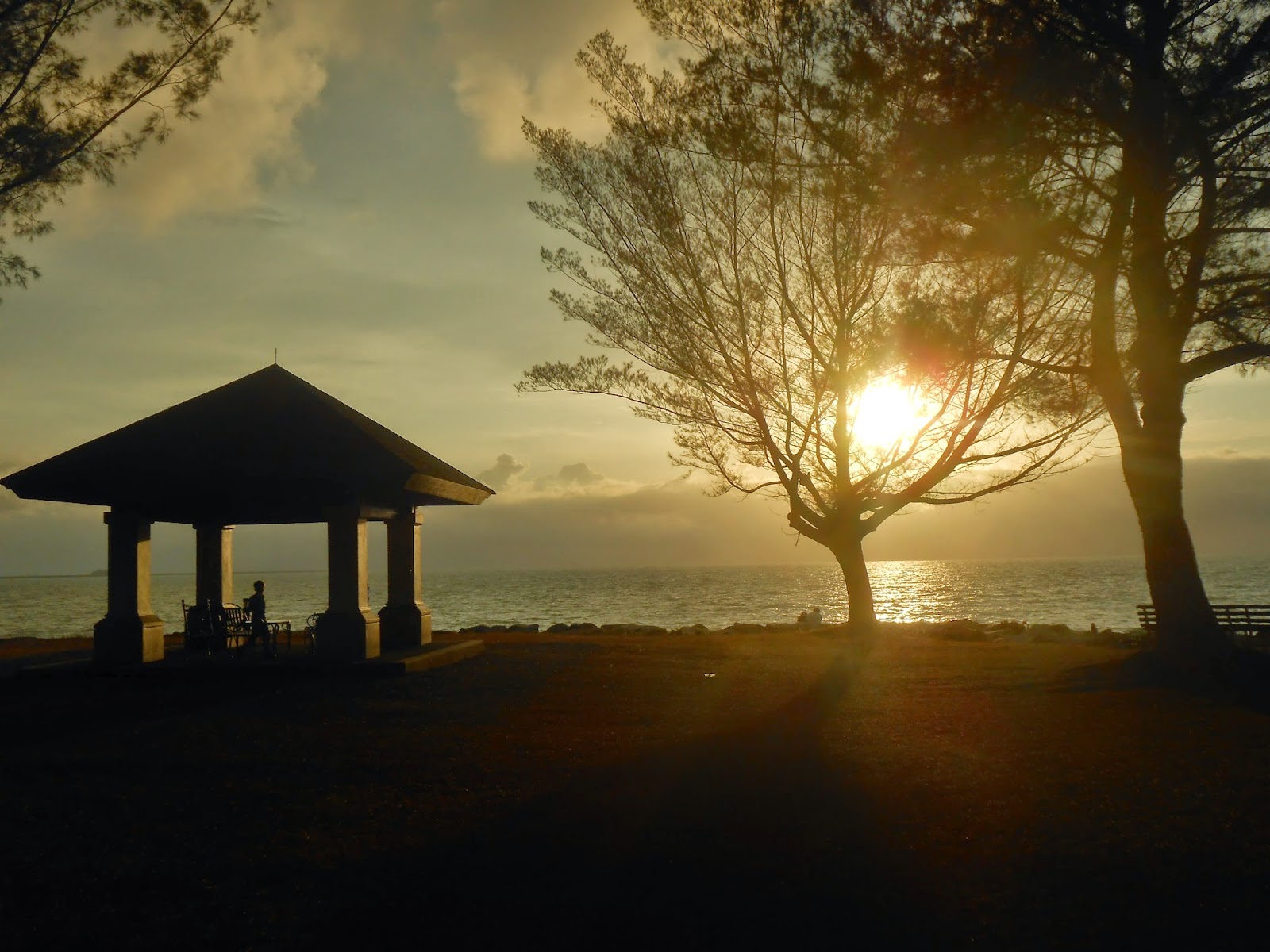 We found the Empire Country Club quite by accident.  Our moving and packing schedule from Miri to Ipoh was fairly rigorous and the move came as a short notice shock to the children who were just starting to settle in Miri.   A few months ago we read that there was an ASEAN dinosaur exhibition coming to Brunei just a short drive from Miri.  The children, who love dinosaurs, asked very politely if we could go to see it.  While we normally avoid this type of stuff like the plague we thought it would make a perfect treat to reward them for their good behaviour and excellent help with the packing.

The exhibition was set a few kilometres from the capital Bandar Seri Begawan in the grounds of the Royal Brunei stables set in a park that is, for all the world, rather reminiscent of the Royal Parks of England and where the (beautiful) horses have a standard of living that many people in South East Asia would envy.

The exhibition itself could have been viewed as a disappointment.  It consisted of a few animatronic models that looked as though they had been used for a 50s B movie.  They were, for the most part, anatomically incorrect and the information about them was scanty.  The children enjoyed the visit but saw it for what it was, a pastiche, and they pointed out more errors than they learned facts.  The displays were also, somewhat incongruously, peppered with pandas! We did not manage to work out why this was and everyone we asked just looked at us rather blankly.   Having paid more that US$60 to get in we stayed for an hour to try to get our monies worth before escaping to buy some food feeling that we had rather wasted one of our precious pre-move afternoons.  We were going to drive in to Bandar when we saw a sign for the Empire Country Club.


We had both read about this place as it was infamous for almost bankrupting the oil rich state.  It was built, originally, as a private residence but when the costs of construction could not be met it had to be taken over by the state and turned into a hotel.  It is, perhaps, one of the most sumptuous buildings I have ever seen, rivalling the Hermitage  which is not surprising given the amount of money it cost to build.  It manages (just) to appear luxurious rather than kitsch but it teeters very close to the edge.

The main hall is an echoing chamber of marble with mosaics laid into the floor and the stairwells are studded with tiger eye.  Pavilions in the beautifully manicured grounds utilise some of the most magnificent wood workmanship and around every corner there is a new visual or tactile treat.  The grounds are extensive and comprise a number of different gardens, at least three (to our count) swimming pools and a number of alcoves and beaches.


By the time we arrived the hotel was serving high tea and Mr EE and I decided that we deserved a treat for putting up with the dinosaurs.  We have never eaten so prodigiously, for half the price of the dinosaur exhibition we were treated to tea, delightful sandwiches, petits fours, scones with cream and jam and sparkling juice.  As soon as a plate even looked like running out a replacement was magicked out of thin air.

After high tea we took a stroll around the beautiful grounds and enjoyed all the magnificent craftsmanship the hotel has to offer.  We watched the sun set over the South China Sea, one of the last opportunities we would ever have to enjoy such a view, and wandered back to the car through the complexes of guest rooms.  These were rather less spectacular (at least on the outside) than the original building and its annexes and looked for all the world like the university college accommodation annexes we had lived in during our undergraduate degrees.  We returned to the car for our 2 hour drive back to Miri and our rather denuded house.


The whole experience was unexpectedly delightful and an oasis of calm in what had been a hectic few days (I defy even the most seasoned expat not to be stressed by a move with three weeks from notification to completion). It left us feeling completely refreshed and recharged and we rather regretted that we had not visited before.  I suspect, however, that familiarity would breed, if not contempt, then diffidence.  Our unexpected traditional English treat in an unusual location was just what we needed at that time and it could never be as good again.

I have added this post to the monthly #ShowYourWorld link up run by Tiny Expats.  Visit it here for more interesting posts from around the world. 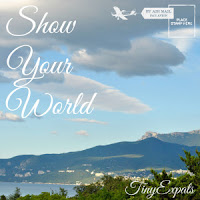 Click on the picture for more posts on life in Borneo. 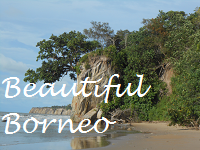